Type your search terms above and press return to see the search results.

The long-awaited sequel Where the Heart Is: A Homecoming is available in hardcover, paperback, Kindle, Nook, Apple iPad and Google Play editions.

Where the Heart Is: A Homecoming artfully follows the return of Jenna Davis-Wilson and her two lively children to the nostalgic home of her childhood in Madison County, Nebraska. A spontaneous decision to take up permanent residency at the old Victorian manor following her father’s sudden death ushers in a myriad of unexpected twists and turns. Jenna’s husband Marcus, a well-respected obstetrician in New York, also relocates to smalltown Tilden where tensions mount with a longtime family friend and her opinionated, prejudicial tirades. The discovery of a dark family secret locked away for decades in an old attic trunk threatens to overshadow a highly esteemed ancestral image and brings into question everything that Jenna believes about her cherished legacy. Her well-intentioned efforts to reconcile the sins of the past soothe the soul of a local grieving widower—while at the same time jeopardize a treasured family relationship. In a gentle twist of fate, common ground is unearthed, relationships are mended, and a lasting legacy of love without conditions is revealed along the way.  Where the Heart Is is a charming, captivating story about life—friendship, loss, reconciliation, and love.

The Long Way Home is a compelling work of fiction set in 1950s Madison County, Nebraska.

At the heart of the story is Maggie Davis, a middle-aged widow and recent heiress to a grand Victorian manor. The stately home, which Maggie shares with her spirited nine-year-old daughter Jenna, also serves as a bed and breakfast to a once regular, but now transitory, clientele.

The kitchen table is the epicenter of lively, often contentious, dialogue where no topics are off-limits. An outspoken neighbor and routine visitor delights in keeping everyone on guard with her opinionated tirades but is frequently reined in by an elderly, equally forthright family member who has recently become a permanent dweller at the manor.

Maggie finds herself struggling with the painful memories of her husband’s tragic death, as well as the stirrings in her heart associated with a new house guest. A scandalous scheme to swindle her out of her property rides on the heels of a sudden, unexpected death, pointing to a member of the family as a suspect. Set against an intriguing backdrop of family secrets, scandal, and love, the story culminates with an emotional twist.

Samuel Langhorne Clemens, known by his pen name Mark Twain, was an American writer, humorist, entrepreneur, publisher, and lecturer. He was praised as the “greatest humorist the United States has produced” and also called the “father of American literature”. His novels include The Adventures of Tom Sawyer (1876) and its sequel, Adventures of Huckleberry Finn (1884), the latter of which has often been called the “Great American Novel”. Twain also wrote A Connecticut Yankee in King Arthur’s Court and Pudd’nhead Wilson.

In 1873, Sam and Olivia Clemens engaged New York architect Edward Tuckerman Potter to design their Hartford, Connecticut dream home. Construction began in August of that year, while Sam and Olivia were abroad. Although there was still much finish work to be completed on the 11,500 square foot, 25 room grand structure, the family moved into their home on September 19, 1874. Mark Twain would later say that the two decades of living in Hartford were the happiest and most productive of his life.  Note: I live within walking distance of this beautiful historic home which is now a museum and open to the public.

Mark Twain was born two weeks after Halley’s Comet’s closest approach to earth in 1835; he said in 1909: “I came in with Halley’s Comet in 1835. It is coming again next year, and I expect to go out with it. It will be the greatest disappointment of my life if I don’t go out with Halley’s Comet. The Almighty has said, no doubt: “Now here are these two unaccountable freaks; they came in together, they must go out together.” Twain’s prediction was eerily accurate; he died of a heart attack on April 21, 1910, one day after the comet’s closest approach to earth. 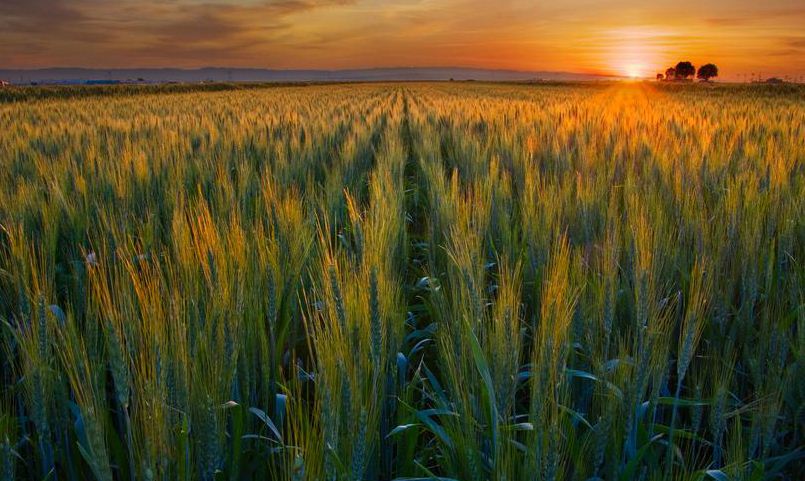 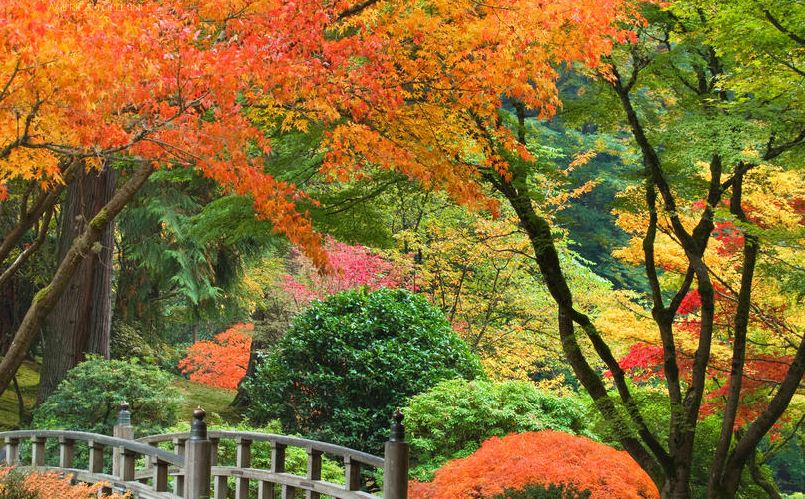 Gratitude is an internal expression of thankfulness for what one has. It is a recognition of wealth that is independent of monetary worth. This attitude of gratitude is at the core of a joyful heart.

The practice of gratefulness is to truly take notice, to be present to the gifts of our lives from the moment we awaken in the morning until we go to bed at night. In this way we remind ourselves that gratefulness is an approach to life that we can cultivate and reference at any time. In other words, we’re not waiting for something to happen or our circumstances to change before expressing gratefulness.

When we embrace the essence of gratefulness, we are reminded that time is limited and experiences are momentary, so we tend to treasure deeply what we have now and live more fully in the realm of what really matters.

Having entered the autumn season of my life, I often sit in thoughtful solitude as golden memories drift through my mind like colorful falling leaves.  I ponder each and every one, drawn into the glorious fragrance of sweet remembrances.  There is comfort in the simple things, a blessed calm in the knowledge that everything will change.  Having lived long enough to more fully understand the circle of life, the seasons now bring a certain kind of hope.  ~ D. L. Norris 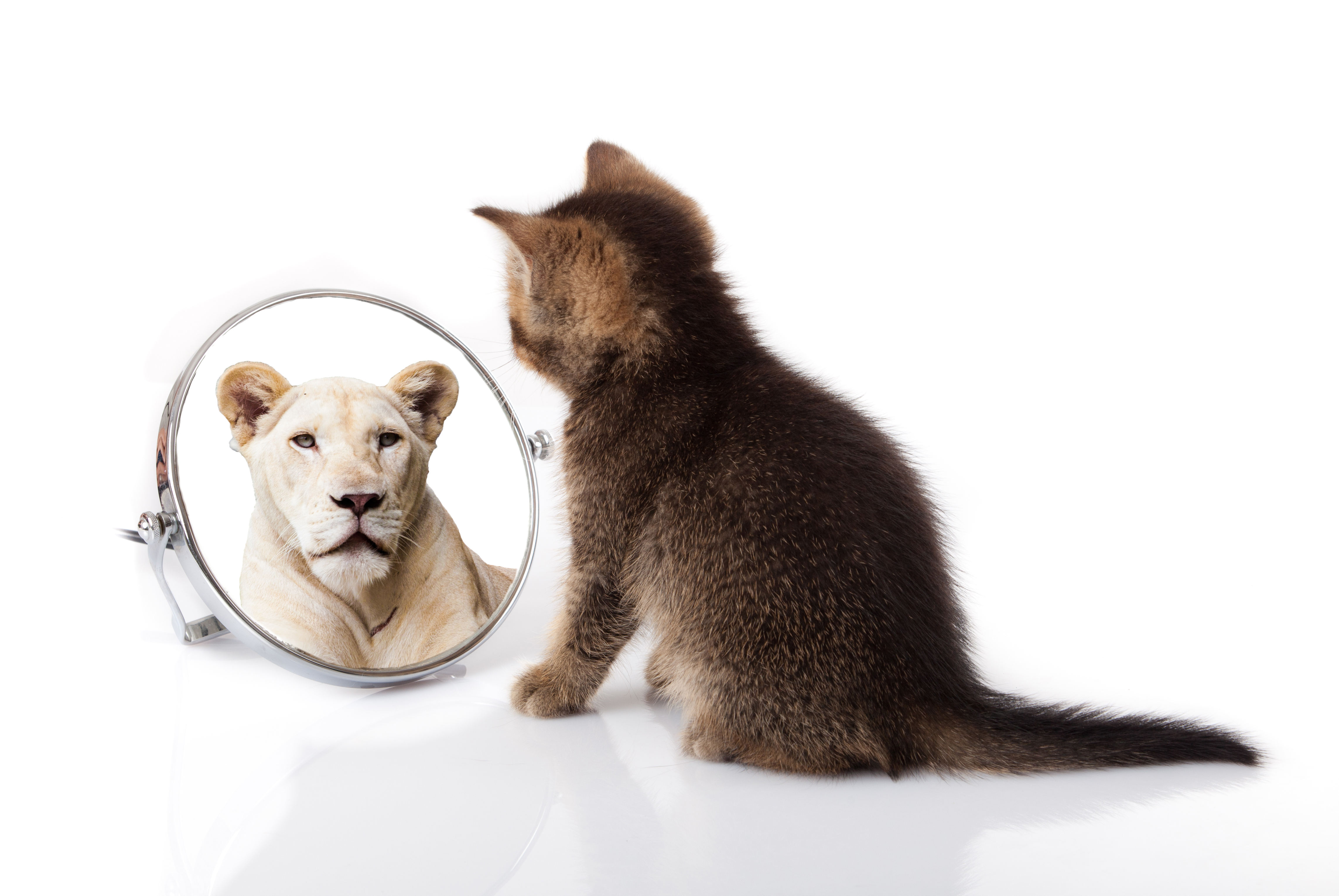 Courage doesn’t always roar. Sometimes courage is the quiet voice at the end of the day, saying, “I will try again tomorrow.” – Mary Anne Radmacher 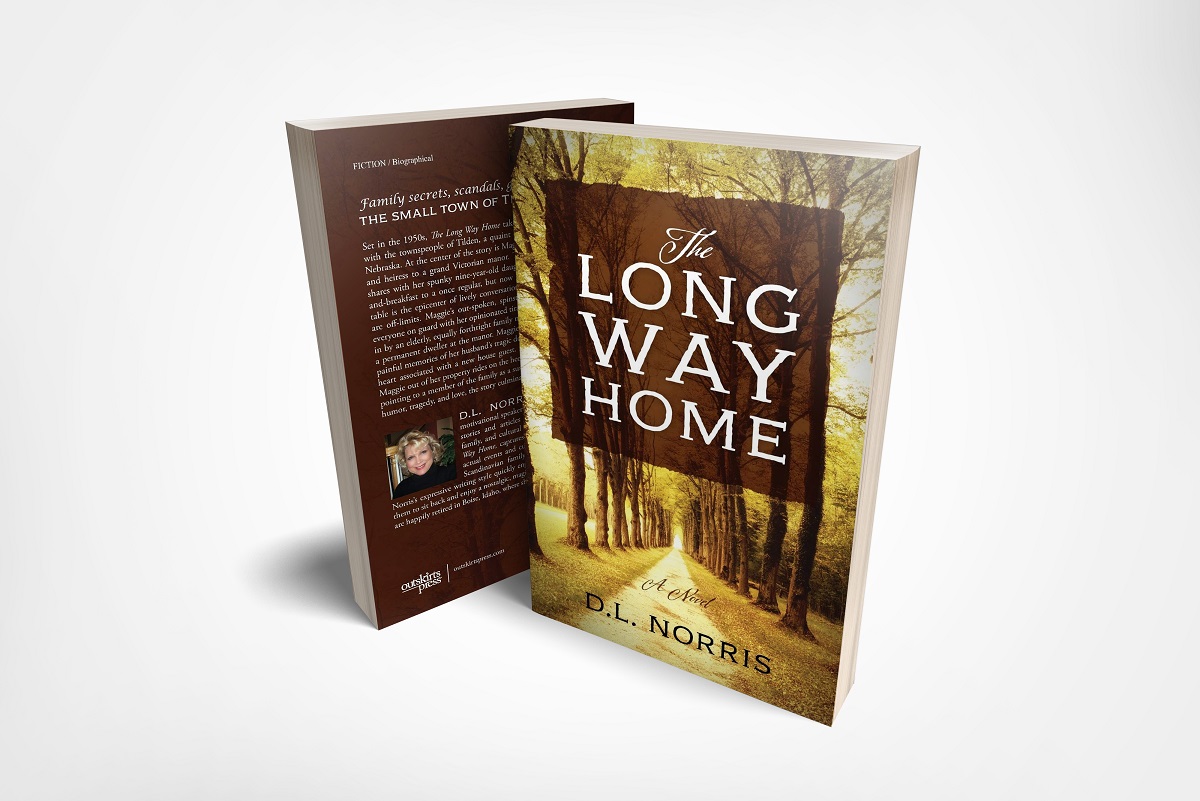 …says Jean K about The Long Way Home. “Each of the characters was so realistic and brought back memories of visiting family in a home very much like this one. I know I will want to read this book again in the near future. Thank you so much to the author and publisher for giving me the chance to read and review this amazing story! 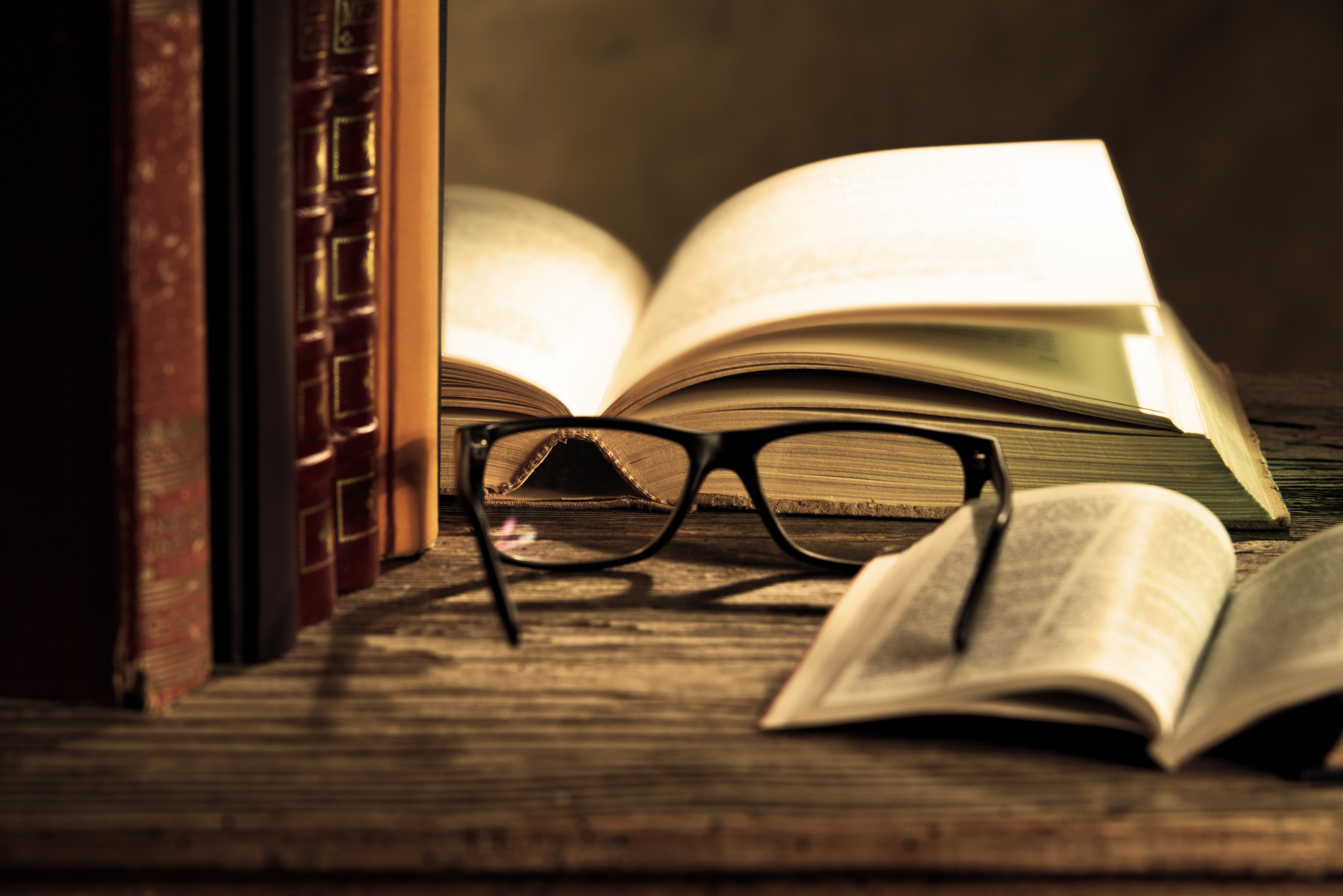 One of the most cherished moments while reading occurs when you come across a thought, a feeling, a way of looking at things that you once believed was unique or particular to you. And behold, here it is, written by someone else, a person you’ve never met, maybe even someone long since passed. And it’s as if a hand has stretched out from another time and place and grasped yours. 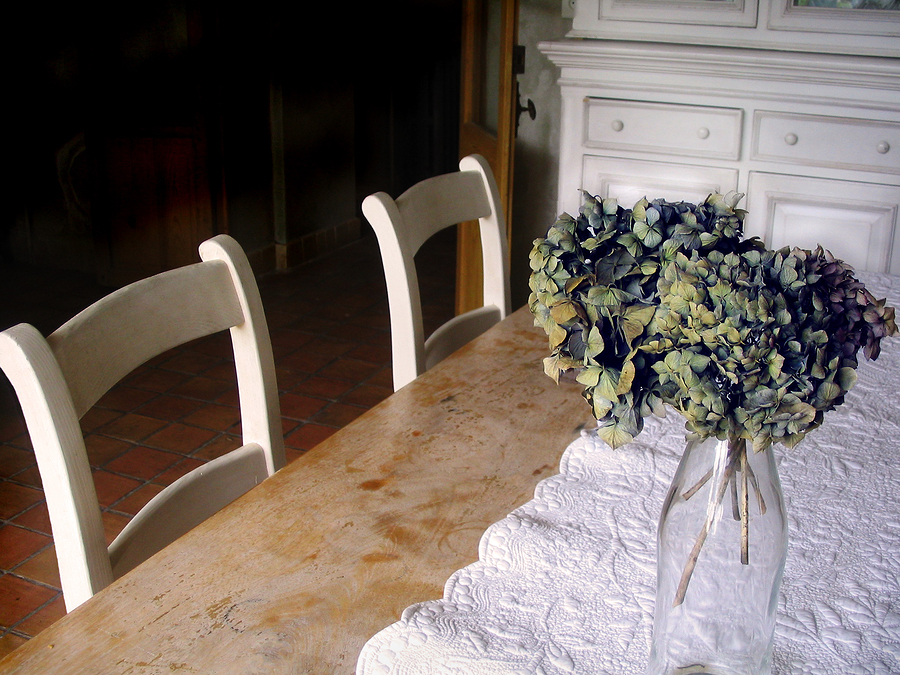 The kitchen table. In my family, it was here that important discussions had their genesis. Opinions were readily expressed on religion, politics, family values, money matters, raising children, taking care of the elderly, education, social responsibility, and death. Typically, children listened, and adults talked.  That said, at a very young age, I had a clear idea of the persuasions, perspectives, and prejudices of those who sat around the table with their cups of strong, black coffee. Occasionally, discussions were heated, and tempers flared. For emphasis, there was an occasional smack of the hand on the tabletop. But, at the end of the day, these same strongly opinionated kinfolk showed their unending love and respect for each other with hugs, kisses, and goodbyes—until the next spirited visit took place. 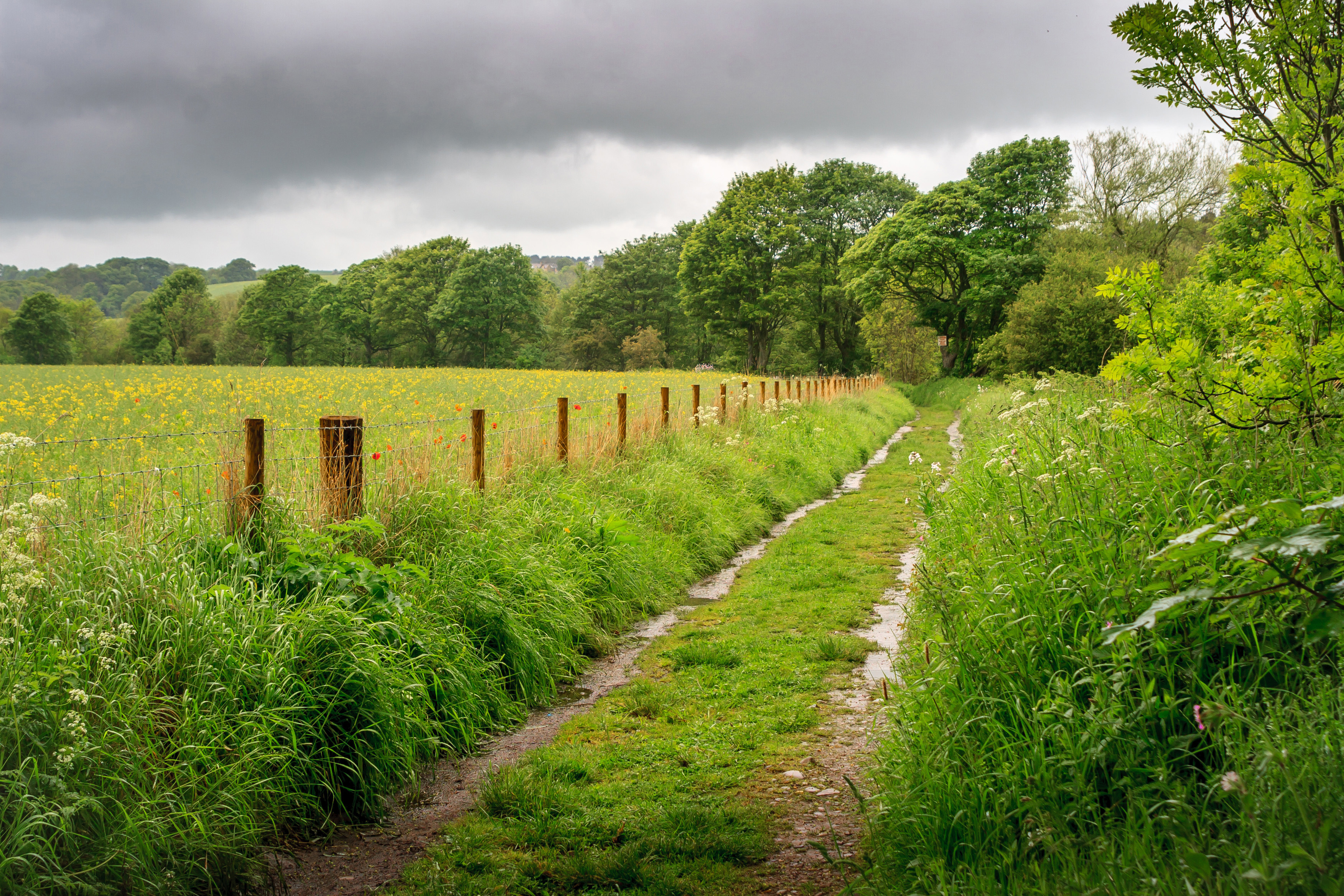 Now, more than ever, the pursuit of truth is paramount to our well-being and future—individually and as a people. Standing up for truth is essential, even when it’s not popular. I was fortunate to have a mother that insisted truth be upheld and honesty regarded as an invaluable character trait. She consistently modeled her teaching by example, often saying, “Stand up for the truth at any cost.” It was an early, life-changing lesson.